A comparison of the Photographic Process for conventional film photography with digital imaging. For simplicity, the images illustrating the film process are shown in black and white. A modern black and white emulsion, despite the absence of colour in the final print, still contains a mixture of silver halide crystals that are sensitive to the three colours blue, green and red. The blue-sensitive crystals arise from silver halides' inherent sensitivity to blue and ultra-violet light; green and red sensitivity has to be introduced into the emulsion by the use of sensitising dyes, to produce a panchromatic (sensitive to all colours) emulsion. I will try to draw comparisons for the stages in the process between film and digital, but there will inevitably be problems at certain stages, and some parallels will not necessarily stand up to close scrutiny.

The process from the perspective of film.

LIGHT from the subject passes through the camera lens and strikes the film producing a negative LATENT IMAGE. (Latent meaning hidden, or invisible). The concentration of latent image sites within the film emulsion is proportional to the amount of light energy received at each point, and therefore proportional to the brightness of the associated region in the original scene. The greater the quantity of light that strikes the film, the greater the concentration of latent image 'specks', and therefore the greater the concentration of developed silver in the final image. This means that a bright (or white) area in the original scene will equate to a dark (or black) area in the image, hence the opposite (or negative) of the original scene.

The film is bathed, first in a DEVELOPER which reveals the hidden image and makes it visible, second in a STOP BATH which halts the development, and third in a FIXER which fixes the image, ie. makes it permanent. The film is then washed in clean water, possibly treated with a wetting agent to aid uniform drying, then allowed to dry. The resulting NEGATIVE is then exposed, via an enlarger, onto photographic printing paper

producing a positive LATENT IMAGE. The paper then undergoes a similar development sequence

to produce the FINAL PRINT.


The process from the perspective of digital imaging. 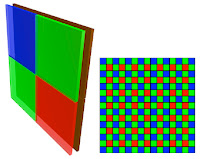 Light from the subject passes through the camera lens, then through a coloured mosaic known as a “Bayer Mask”. (The function of the Bayer Mask is to provide colour sensitivity, and is analogous to the presence of the blue-sensitive, green-sensitised and red-sensitised silver halide crystals in the film emulsion).

Having passed through the colour filter layer, the light then strikes an array of light-sensitive capacitors. These are analagous to the silver halide crystals in film (a capacitor is a device which can accumulate electrical charge). The size of the electrical charge is proportional to the amount of light striking the capacitor. The pattern of electrical charges across the image sensor can be seen as the equivalent of the latent image in film. The image is demonstrably present, but requires further processing in order to make it visible (development equivalent) and permanent (equivalent to fixing). The next two operations (transfer to the buffer, then saving to the memory card) are very loosely the development/fixation equivalents, and the result is a digital negative. I am using the term here in a very imprecise way, and it should not be confused with the various RAW file formats that are referred to as digital negatives.

A control circuit transfers the voltages of the individual capacitors (ie. the records of light intensity and colour for that picture element, or “pixel”) into a memory buffer. The storage capacity of the buffer, coupled with the processing speed of the camera control system, will govern how long the data remains in the buffer, and therefore how long the photographer must wait before being able to make another exposure.

From the buffer, the image data is transferred into a memory storage device. This is commonly some form of memory card, a solid-state computer chip. The number of images that can be stored on the card will depend upon the capacity of the card and the degree of compression applied to the image data before storage.

When the memory card is full, it becomes necessary to copy the image data to some other form of data storage device, then erasing the data from the card, thus rendering it ready for re-use. Image data from memory cards is commonly copied directly onto a computer hard-drive, or onto a CD or DVD depending upon the facilities available.

Image data can then be used for electronic transfer, to illustrate web sites, and to make hard copy prints, and every passing day seems to add to the number of devices and choices of software to carry out all of these functions. Below you will find a couple of (the many) websites that give more detailed explanations of the structure and function of digital camera sensors (and from which I have used some illustrations). 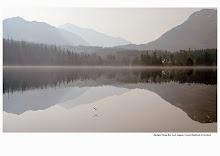 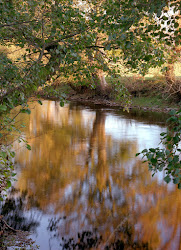 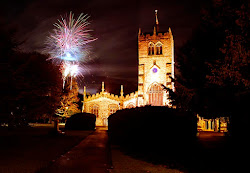 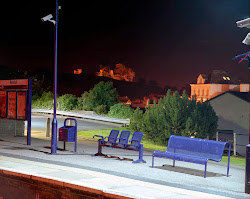 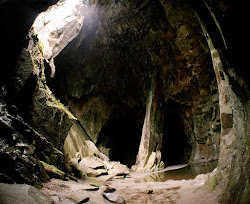 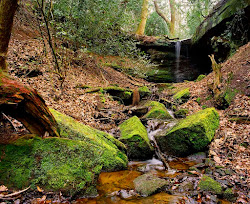